Siran Stacy was born and raised in Southeast Alabama. His accomplishments include exploits such as Hall of Fame running back inductee at Coffeyville Junior College in Coffeyville, KS (1987-1988), a 2nd team All-American tail back at The University of Alabama (1989-1991), and 2nd round draft choice by The Philadelphia Eagles in the spring of 1992. In 1995, he was drafted into The World Football League/ NFL Europe with The Scottish Claymores and became league MVP and All-time leading rusher. During this time he lived in Edinburgh and Glasgow, Scotland and traveled throughout Europe playing football. Upon leaving the sports world, he started working in the corporate field with mortgage companies such as Home Town Lenders, Countrywide Home Loans, Wells Fargo Home Banking and Coastal Community Bank.  Along with working, he had a passion for ministry. Stacy worked 5 years with Bill Glass Prison Ministry which positively impacts the prison system worldwide. He also spoke with multiple FCA groups as well as speaking at small churches and youth rallies. November 19, 2007 brought about tragic life changing circumstances that propelled Stacy in June of 2008 into full-time Ministry. In 2009, with the call of God on his life, Siran was ordained into ministry by Sr. Pastor Steve Vaggalis of Destiny Worship Center in Miramar Beach, FL. Stacy’s ministry has had a profound impact for God’s Kingdom throughout the United States and 5 continents. Everywhere God takes him, people are inspired and lives are changed by the power of Jesus Christ. 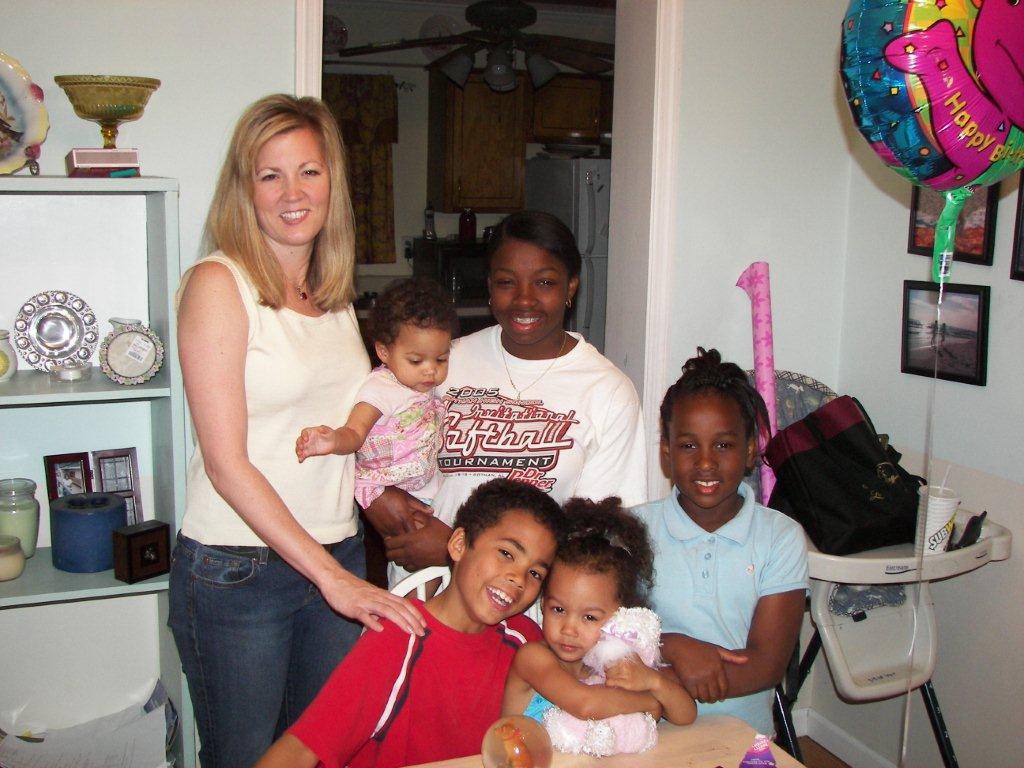 Siran’s life was forever changed with the loss of his family when his family’s van was struck by a drunk driver one mile from their home. In the van at the time of the crash was Siran, his wife Ellen (36), his children Lequisa (18), Bronson (10), Sydney (9), Shelly (4), and Ellie Ann-Marie (2).  Tragically, only Siran and Shelly survived. They will always be missed and their memory lives on in the legacy that Siran and Shelly carry on.

Contact us now to let us know how Siran can serve your business, community, organization, school, or church to add inspiration to your event. He is always willing to present a message to fit your needs as a keynote speaker. He is often invited to speak for some of the following: